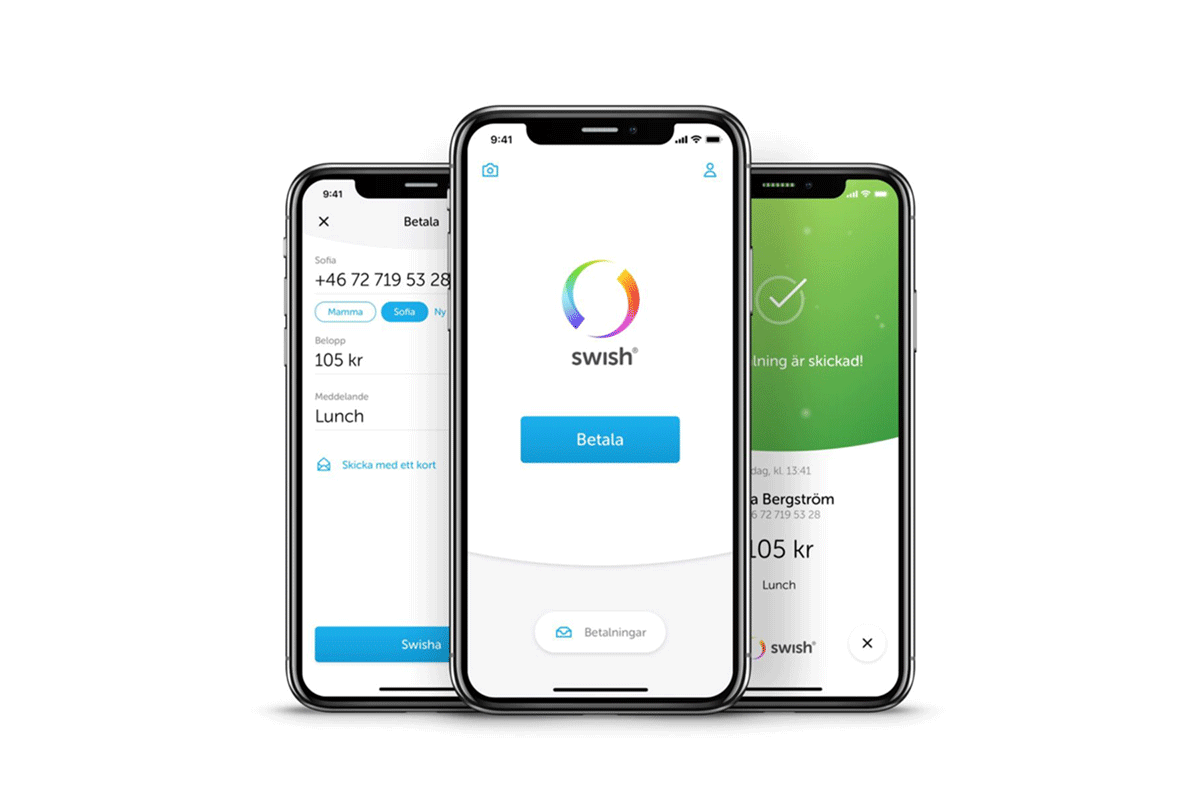 Using digital innovation to reduce friction in the real world

With over 50 million users across 200 countries, award-winning mobile innovation agency Bontouch, specialises in helping its partners build innovative digital solutions in industries as diverse as travel, retail and finance. Doing things a little differently has definitely made this company a force to be reckoned with in the digital industry worldwide.

With products such as Swish (a popular money transfer app), the SJ app (Swedish Railways) and PostNord, most Swedes have at least one app developed by Bontouch on their smartphones. But that’s just the tip of this Scandinavian iceberg. Bontouch now also has studios in NYC and London, and is known for its impressive partnership track record worldwide, with deep ties to giants like Amazon, Google and Apple.

We met up with Chris Hanage, Head of the UK studio, to hear about their experiences of the UK Market so far and explore what has made them the go-to choice for many well-known companies in Sweden and abroad, as well as coming highly recommended by the likes of Apple and Google.

Software as a layer on physical services
Bontouch initially specialised in analogue-to-digital experiences, using digital technologies to reduce friction in the real world. By adding software as a layer on top of physical goods and services, the company helps clients to transform their customer experience and increase their rate of innovation.

“Many of our partners are world leading brands that have an existing physical product or service. We offer them a unique model and all skills required for modern digital product development, including strategy, design, development and maintenance,” Chris Hanage tells us. “Today we work with partners across the whole product spectrum but this initial background in crossing the analogue-digital divide was a fantastic bedrock for future growth.”

Bringing world-class design to London
The company was established in the UK in 2017 and Bontouch saw many reasons as to why opening up in London was the right step to take. “It’s a big market, it’s got a lot of talent, and it’s got some really interesting established companies, as well as start-ups which would add to what we already do,” Chris says.

To combine the talent from the two countries has also been a big advantage. With successful recruitment drives with KTH, Hyper Island and Imperial College London it’s been possible to create exciting and diverse teams with both Swedish and British influences. “This is a really important synergy,” Chris tells us. “We’re based in London, but our clients can have access to both UK engineering expertise, as well as the Scandinavian design that is considered some of the best in the world.”

Loyalty as a competetive advantage
The unique long-term commitment from the company to its clients is what sets Bontouch apart from many of its competitors in the UK and worldwide. “It’s all about relations and sustainability. We won’t take on a project that competes with an existing client in the same territory. That means that clients don’t just bring us in to build stuff, they’ll be bringing us in to partner with them in the long run,” Chris says and explains that some clients have been with the company for a decade. Often starting out with one specific project, they soon see the progress and the added value, resulting in them wanting more.

”Clients don’t just bring us in to build stuff, they’ll be bringing us in to partner with them in the long run.”

“When we start to really get to know our partners we find possibilities and layers between all kinds of products and users. Some of these can be ‘old school’ activities that 10 or 15 years ago no-one would have dreamt would have a software element such as controlling your air filters or using a skipass and others can be services which without software would never exist, such as Swishing your friends. And that’s the core of what we do, it’s our job to delight the end-user and they, in turn, keep our partners happy.”

The phone of the future
Talking about trends, Chris mentions augmented reality as well as all things related to health, especially products that democratise healthcare.

Another big trend is removing the handset from how we connect to the services we have on our phones today. “I heard a great quote stating: the phone of the future will be the phone that you don’t have,” he tells us. “What you need is just to be connected into the digital infrastructure. Actually, making a call to somebody today can be seen as quite intrusive. It’s almost like you knocking on a colleague’s door on a Sunday. Phones today are not phones in that respect. It’s more your window of services.”

Combining the best of Sweden and the UK
Life after the pandemic seems bright for Bontouch’s London studio, which held a successful workshop with Google and H&M on voice applications that is now held up as best practice by Google and published on their website as an element of good innovation. The company plans to bring over more colleagues from Stockholm and is also recruiting in the UK. “We’re doing a nice blend of getting that magic DNA coming over from Sweden, and at the same time also recruiting locally. We have some client announcements coming up quite soon, which is going to be quite exciting as well.”