Thank you for joining Life Science Forum 2019.
Biology and technology are becoming more closely intertwined, with opportunities emerging to improve healthcare through innovative digital technologies and dramatically impacting on the health and wellness of people. With the patient at the heart of it, at Life Science Forum 2019 we discussed productivity in big pharma, connecting big pharma with future technologies, how the life science venture model has changed, and where the investment dollars are heading.

The Swedish Chamber of Commerce’s range of Forums are aimed at bringing specific sector stakeholders together, and highlighting ties and opportunities between Sweden and Britain. Whilst targeting the life sciences community – pharma, biotech, venture, investment, academics – we welcome the broader Swedish-British business community to participate.

This event is sold out

The capital markets and where the investment dollars are going

Innovation in pharmaceutical - how to go from buzz to patient

Leif Johansson, Non-Executive Chairman of the Board, AstraZeneca

Biotech mind blowing ideas and cool concepts - what do we really need for the future?

Leif Johansson, Non-Executive Chairman of the Board, AstraZeneca 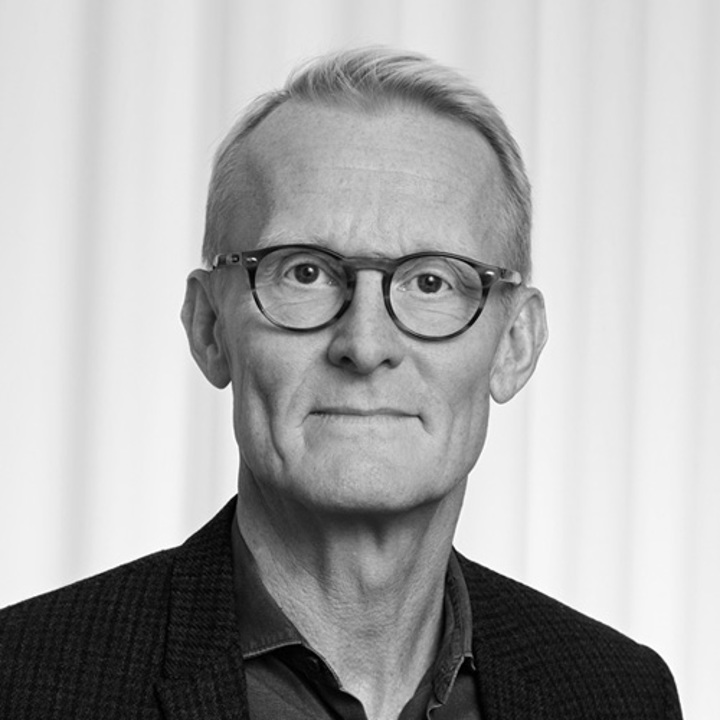 Dr. Johan Christenson has been a Partner at HealthCap since 2001. He has been in the life science sector covering science, medicine, drug development and venture investments since 1981. Prior to joining HealthCap, Dr. Christenson was with SEB Företagsinvest (the venture capital arm of SEB) to supervise the health care portfolio. He was Global Product Director and member of the global therapy area management team of Pain and Inflammation at AstraZeneca. He has an MD degree and a PhD in basic neuroscience from Karolinska Institute. He held a position as Assistant Dean at the Karolinska Institute Graduate School for two years. 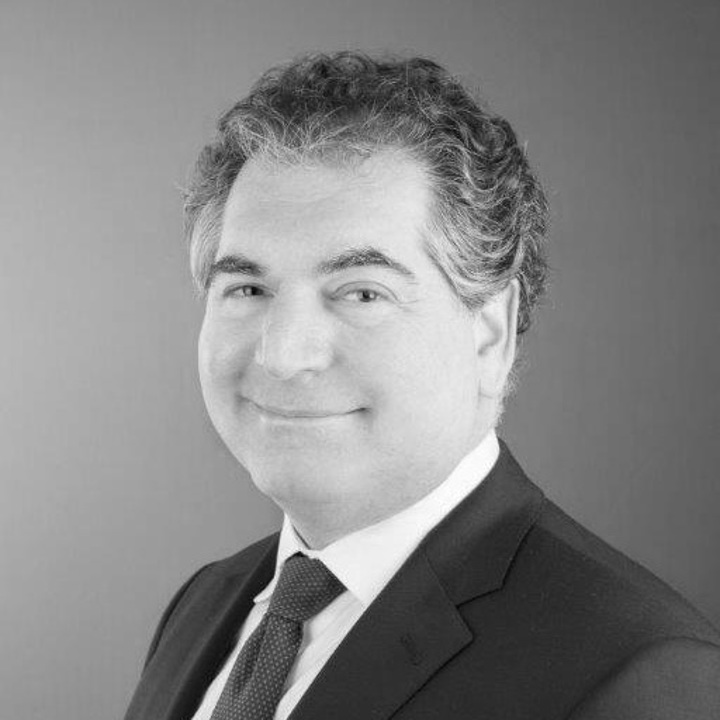 Ross Hammerman has 19+ years of investment banking experience and joined Deutsche Bank in October 2016. Prior to joining Deutsche Bank, he worked at UBS as Global Head of Life Sciences. Ross has previously worked at Citigroup in Healthcare Investment Banking and Lehman Brothers. He is medically trained in Ob/Gynat the Albert Einstein College of Medicine. 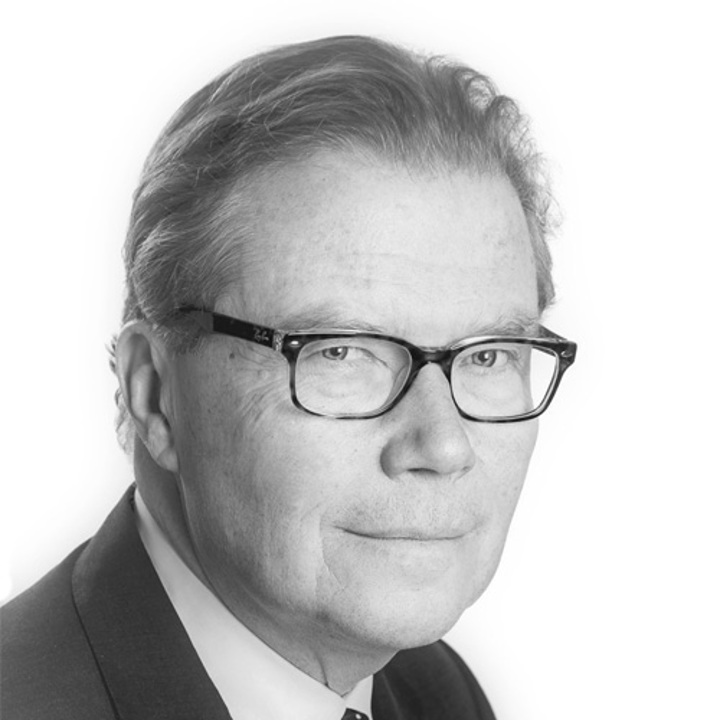 From 1997 to 2011, Leif Johansson was Chief Executive Officer of Volvo. Prior to that, he served at Electrolux, latterly as Chief Executive Officer from 1994 to 1997. He was a Non-Executive Director of BMS from 1998 to September 2011, serving on the Board’s Audit Committee, and Compensation and Management Development Committee. Leif was Chairman of global telecommunications company, LM Ericsson, from 2011 until March 2018. He holds an MSc in engineering from Chalmers University of Technology, Gothenburg. Leif holds board positions at Autoliv, Inc and Ecolean. He has been a member of the Royal Swedish Academy of Engineering Sciences since 1994 (Chairman 2012 to 2017). Leif is also a member of the European Round Table of Industrialists (Chairman 2009 to 2014) and a Member of the Council of Advisors, Boao Forum for Asia. 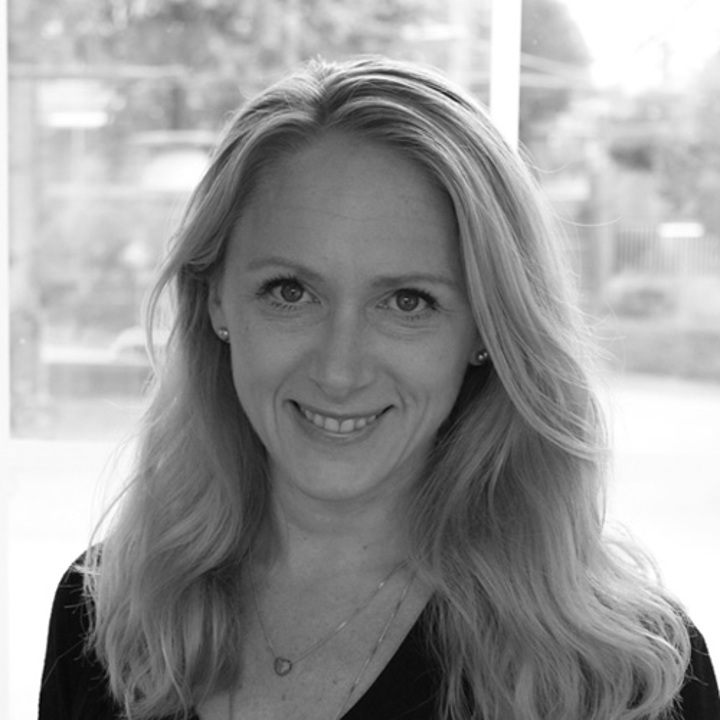 Dr Kristina Lagerstedt is a health-tech entrepreneur, cancer scientists and expert in DNA-science and a member of Digital Leaders Europe. Kristina is a founder and the CEO of 1928 Diagnostics (Technology Pioneer Champion by World Economic Forum in 2018) providing a software service that decodes DNA from bacteria to guide hospitals to identify and stop deadly outbreaks of antibiotic resistant bacteria. Dr. Lagerstedt was previously a clinical cancer scientist at Sahlgrenska University hospital, Gothenburg, Sweden focused on identifying and commercializing molecular biomarkers and detect new treatment targets to guide and improve cancer treatment. 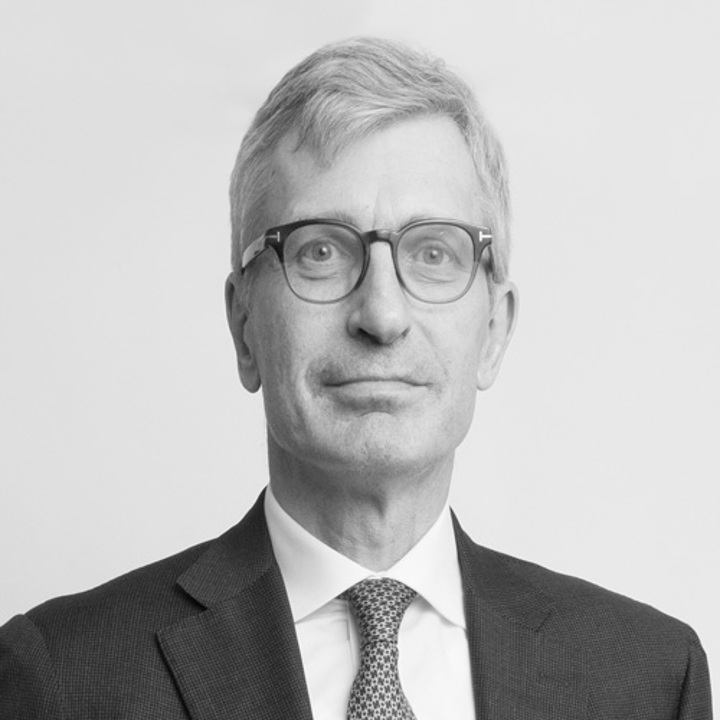 CEO of the Nordics, Deutsche Bank and Chairman, Swedish Chamber of Commerce

Jan joined Deutsche Bank in 1988 and has held several positions within M&A, Structured Finance and Corporate Finance. He holds a BA from Pomona College, an MBA from Wharton, an MA from University of Pennsylvania, and a Graduate Diploma in Business Studies from the London School of Economics. 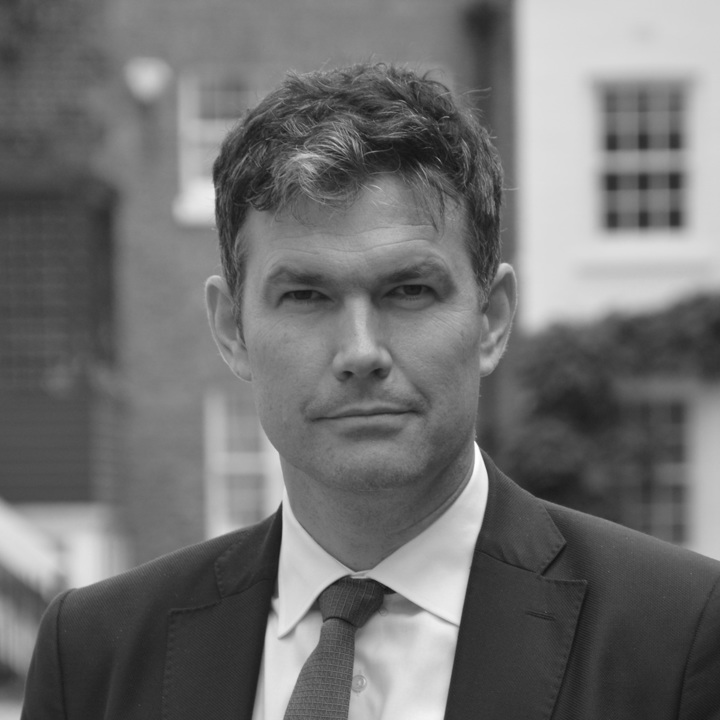 Swedish Ambassador to the United Kingdom

H.E. Torbjörn Sohlström is the Swedish Ambassador to the UK. The Ambassador initially worked in journalism before joining the Swedish Foreign Service. He has worked for the EU at the EU Council Secretariat in Brussels and has had senior postings in Skopje and Pristina, including working as Personal Representative of Javier Solana. He then returned from the EU to the Swedish Foreign Service as Deputy Head of the Mission in Russia, and has held senior positions in Sweden as Deputy Director General and Head of the Minister’s Office, followed by Director General for Political Affairs.

On 14 November, the Swedish Chamber of Commerce arranged Life Science Forum 2019 at the premises of Deutsche Bank in central London. The event was generously sponsored by AstraZeneca, Deutsche Bank and the Embassy of Sweden in London.

Back to Events
Keep in touch on social
"This is the worst recession in 300 years. The inflation and unemployment are on the rise” - Peter Sandberg, MD at #SCC. Despite the challenges, analysts say there's a pent up demand that will help the economy take off as a new 20's dawns. #SvD https://t.co/Le45Vcsyu4
Peter Sandberg, Managing Director of the #SCC, guested P1-morgon on Swedish radio yesterday where he discussed how Swedish companies in the UK are affected by Brexit. Listen to the episode here: https://t.co/T38U7v3o8v #Brexit #Sweden #UK #Business #Trade
With more than 25 speakers and 300+ delegates, this year's Swedish-British Summit: Outer Thinking served exciting conversations & take-aways on topics such as 21st century leadership, climate change & global trade. Watch the full programme here: https://t.co/LZErKTBujP
Join our mailing list