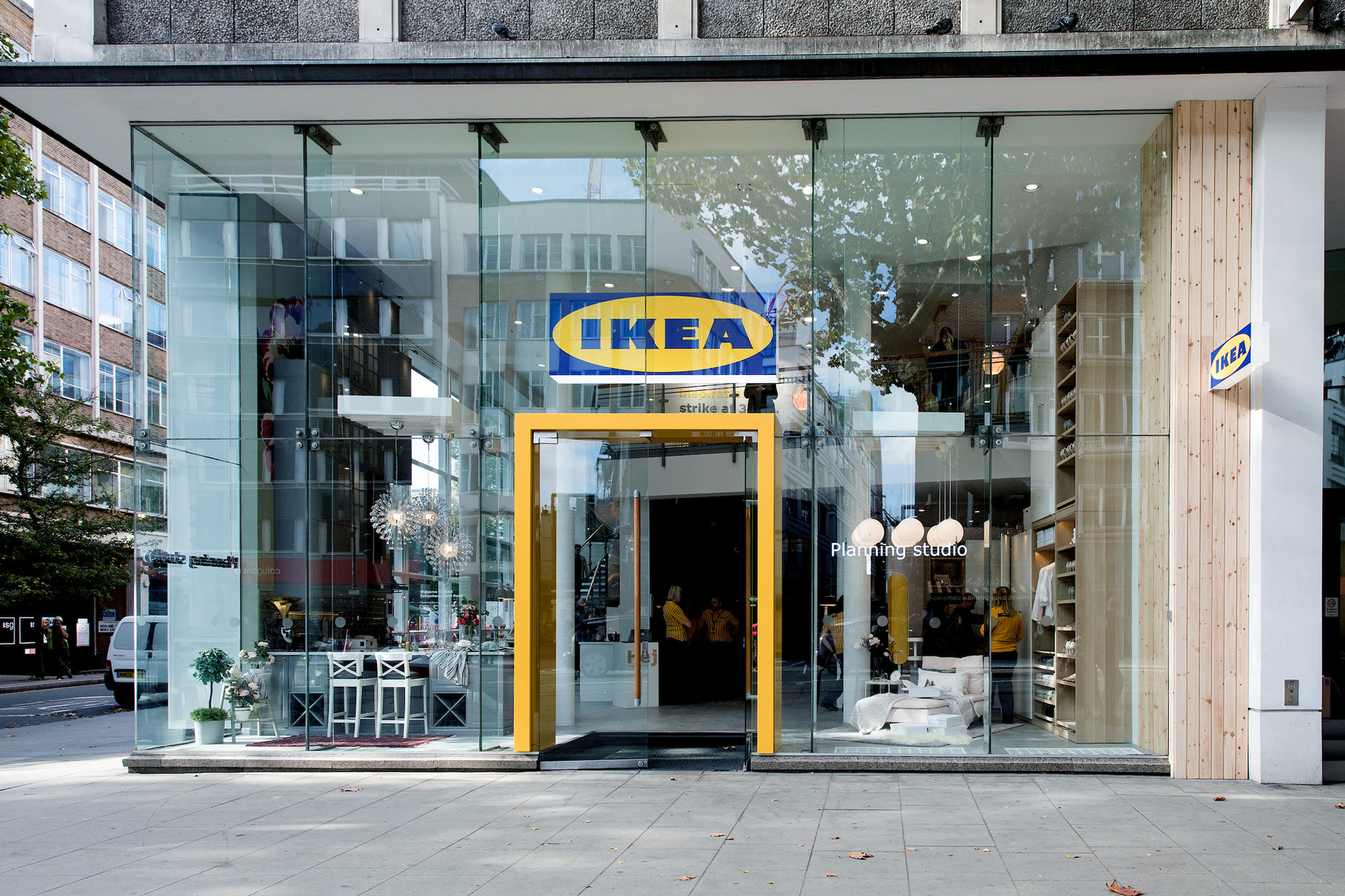 At IKEA our vision is to create a better everyday life for the many people. Our business idea supports this vision by offering a wide range of well-designed, functional home furnishing products at prices so low that as many people as possible will be able to afford them. This idea is at the heart of everything IKEA does, from product development and purchasing to how we sell our products in IKEA stores globally.

Low prices are the cornerstone of the IKEA vision and our business idea - but not at any price. At IKEA, we believe that taking responsibility for people and the environment is a prerequisite for doing good business.

The IKEA story began in 1943 in the small village of Agunnaryd in Sweden, when founder Ingvar Kamprad was just 17. Over six decades, IKEA went from the woods of southern Sweden to being a major retail experience around the world.

The Swedish approach to design forms the basis of the IKEA range, which to this day is developed in Sweden. The home furnishings are modern but not trendy, functional yet attractive, human-centred and child-friendly and represent the fresh, healthy Swedish lifestyle through their carefully chosen colours and materials. These ideas are closely linked to IKEA origins in Småland southern Sweden, where the people have a reputation for working hard, living on little and making the best possible use of the limited resources they have.

Back to Patrons
Keep in touch on social
"The pandemic might have been beneficial for the government, as it blurs the borders between the effects of #COVID and the ones of #Brexit” says Peter Sandberg, SCC Chief Executive, to @dagensindustri: https://t.co/CDIbqyazjF
Young professionals, kick off the Christmas celebrations by joining us for the Annual Christmas Dinner on 10 December. Right now, we are happy to offer great benefits from signing up to join us this evening. Read more and sign up here: https://t.co/sAfJPCHs3E
Are you ready to kick-start your international career? The SCC is proud to announce a record five #scholarships available for a new cohort of #young #talents in 2022/23. Learn more about qualifications and how to apply: https://t.co/gIkJm5JEVh
Join our mailing list