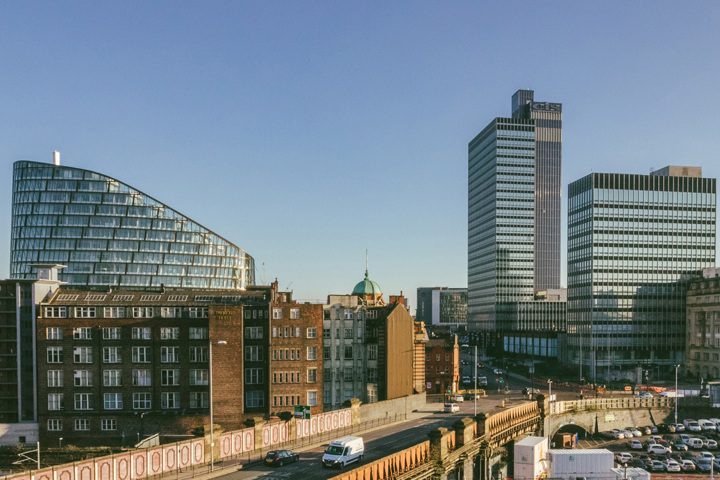 The North West Chapter is based in Manchester, and covers what is often simply referred to as the “North” of England. The economy in the north, like much of the United Kingdom, is dominated by the service sector, and was traditionally very strong in manufacturing. As of 2015, the gross value added (GVA) of the Northern English economy was £316bn, and if an independent nation, it would be the tenth largest economy in Europe. Manchester is a bustling city, and the economic centre of the region, with a population of roughly 3.2 million. 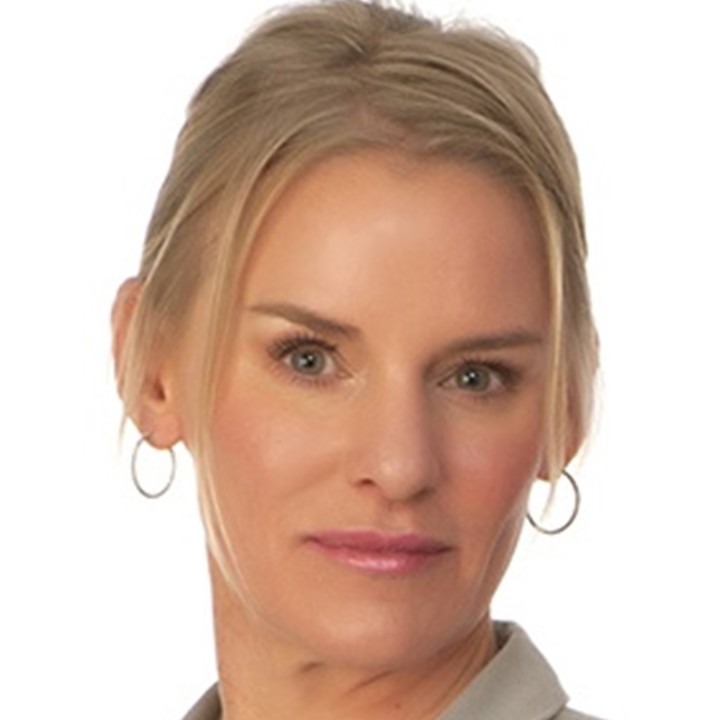