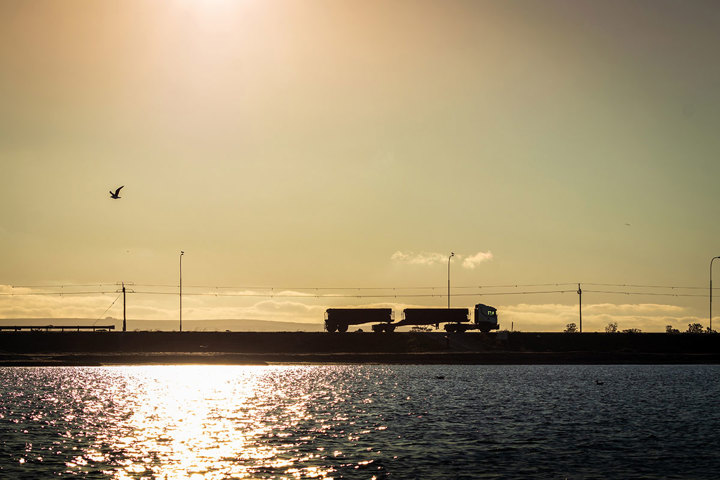 Swedish-British trade is on the rise again

Trade between Sweden and the UK has recovered to pre-Brexit levels, according to the National Board of Trade Sweden. The Board says that we are now seeing a change in a downward trend that has been ongoing since 2019, with new numbers implying a strong recovery. For example, during the first quarter of 2022, trade between Sweden and the UK raised to higher levels than it did during the same period in 2019. The National Board of Sweden thinks the new trend is partially a result of businesses starting to learn how to initiate trade deals also in the new, post-Brexit context.