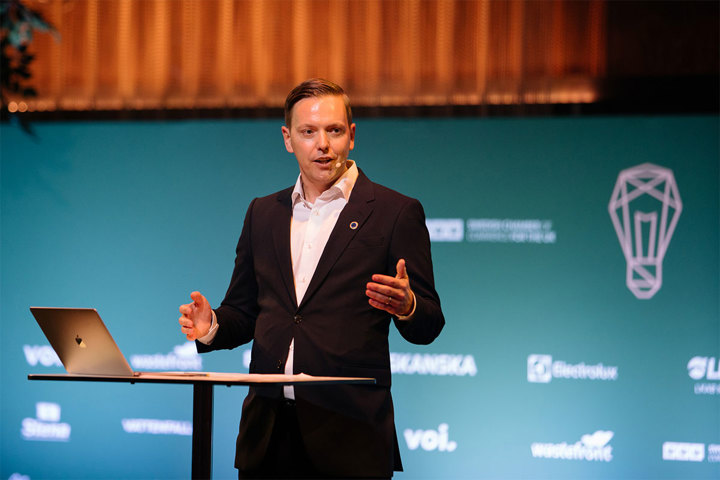 After almost five years as Chief Executive for the Swedish Chamber of Commerce for the UK, Peter Sandberg has taken the decision to step down from his position as of 1 January 2023. The SCC Board of Directors will now start the process of recruiting for the right successor to continue developing the Chamber as a platform for businesses to meet, grow and develop.

“Under Peter’s leadership, the Chamber has developed into a thriving business platform with more than 400 members – from tech startups and SMEs to large corporates – forming the most active and  largest Swedish business community in the world outside of Sweden,“ says Jan Olsson, Chairman of the Swedish Chamber of Commerce for the UK. “On behalf of the Board, I would like to thank Peter for his great work, and wish him all the best in his future endeavours. He will be greatly missed.”

As of 1 January 2023, Peter will be stepping down from his position as the SCC Chief Executive to pursue new opportunities, as he returns to Scandinavia. Now, the SCC Board of Directors will be starting the process of recruiting for his successor. “The UK is one of Sweden’s most important trade partners, and Sweden is the UK’s 8th largest investor, between Canada and Ireland. There are more than 1,000 Swedish businesses in the UK, creating over 100,000 job opportunities. The Chamber is a strong stakeholder in both enabling and creating business across borders. Now, as the recruitment of Peter’s successor starts, we will be looking for the right candidate to continue pushing our position forward,” says Jan.