Join us for a Swedish Chambers International virtual event on Sweden’s branding strategy and how Swedish companies may join forces in co-branding the nation. What happens when you apply the concept of branding to an entire country? How can companies and nations co-brand on their identity and strengthen their positions together, and what are the restrictions in the process?

Although a relatively small country, accounting for less than half a per cent of the world population, Sweden is one of the first nations in the world to have implemented an official nation branding strategy. Sweden has an established brand image abroad and is often recognized in areas ranging from equality and social governance to sustainability and innovation. Many corporates strategically communicate their Swedish roots, IKEA being one that integrates Swedish identity, culture, symbols and values throughout the world. Join us as leading experts discuss Sweden’s branding strategy and how Swedish companies may join forces in co-branding the nation.

Madeleine Sjöstedt is Director-General at the Swedish Institute, a public agency that promotes interest and trust in Sweden around the world. The institute works in the fields of culture, education, science and business to strengthen international relations and development.

Lena Herder is Retail Country Manager and Chief Sustainability Officer at IKEA Sweden. Lena has an extensive background in retail and has held several executive positions in IKEA. She has been Country Retail Manager for IKEA in several countries, such as the Netherlands, Finland, and as Deputy in the UK, and has a proven record of working abroad with the brand symbiosis between IKEA and its country of origin.

Simon Anholt is an independent policy advisor, author and nation branding expert. He has advised Presidents, Prime Ministers, Monarchs and Governments of nearly sixty countries, including Sweden, helping them to engage more productively and imaginatively with the international community. 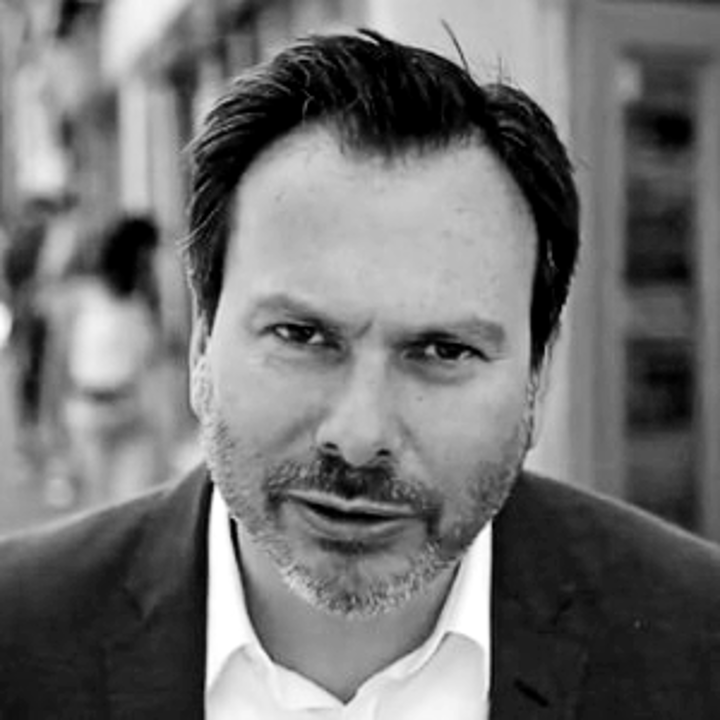