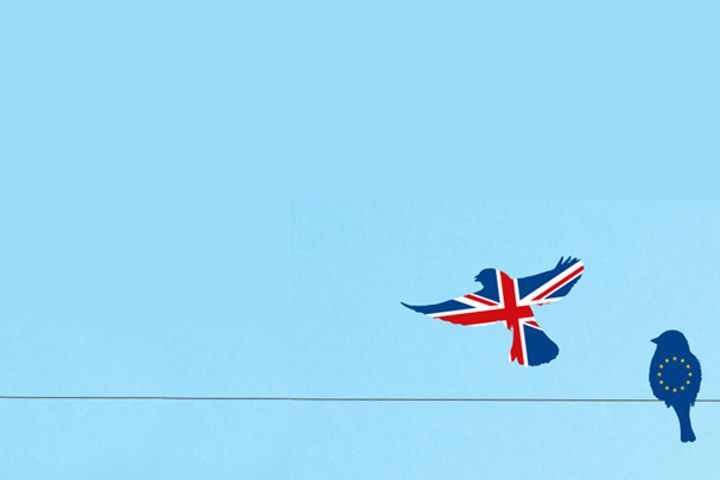 Welcome to this New Relationship Roundtable featuring Ambassador João Vale de Almeida, Head of Delegation of the European Union to the United Kingdom, as guest speaker, on the status-quo of Brexit, the implementation of the new trade agreement, and the way forward. We will also be joined by Mikael Milhøj, Chief Analyst at Danske Bank who will share insight from his perspective.

João Vale de Almeida is the Head of Delegation of the European Union to the United Kingdom. He took office on February 1st, 2020. He is a senior European Union diplomat whose last postings as Ambassador included the United Nations (from 2015 to 2019) and the United States (2010 to 2014). Prior to his appointment in Washington as the European Union’s Ambassador, he served as the Director General for External Relations at the European Commission, the European Union’s executive body. As the most senior official under the authority of the High Representative/Vice-President , he helped formulate and execute the EU’s foreign policy and played a key role in preparing for the new European External Action Service (EEAS) introduced by the Treaty of Lisbon and the EU Sherpa for G8 and G20 summits.

About the Virtual Roundtable

Please register your interest to attend this event. Participant lists are curated with the theme of each Virtual Roundtable in mind, for all attendees to get the most out of the discussions. You will be notified if your seat has been confirmed. Payment will be made upon confirmation. By booking, non-members pay £15. 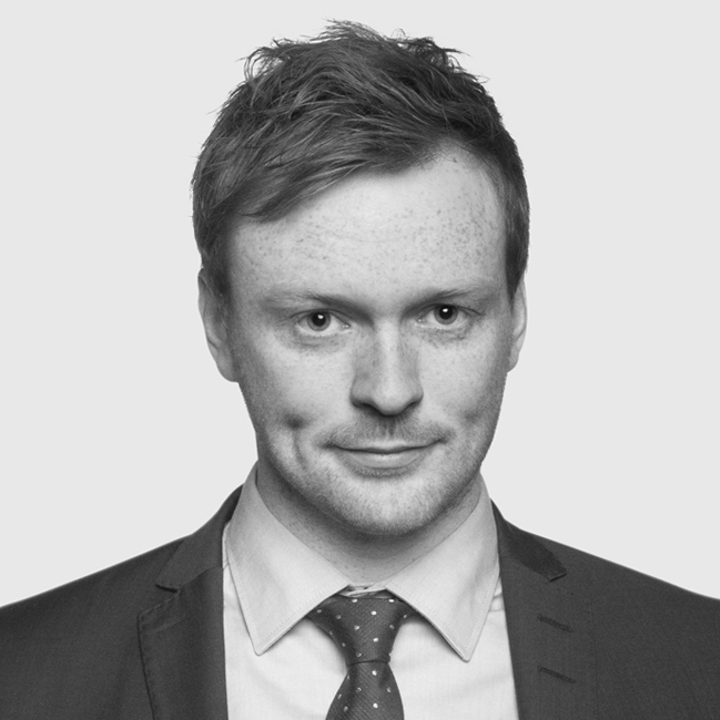