Join us for a Council of Foreign Chambers of Commerce in the UK virtual event with the Rt Hon Kwasi Kwarteng MP, Secretary of State for Business, Energy & Industrial Strategy, on developing and delivering the UK´s industrial strategy, maintaining the UK´s lead in research and innovation, and tackling climate change through sustainable energy supplies.

About the Council of Foreign Chambers of Commerce (CFCC)

The CFCC is an independent non-political organisation representing the shared interests of its member foreign Chambers of Commerce in the United Kingdom, and the respective memberships of the CFCC members (of which the Swedish Chamber of Commerce is one of the founding members). It promotes multilateral trade, commerce, industry and other business activities, services and relations between the United Kingdom and the CFCC members. 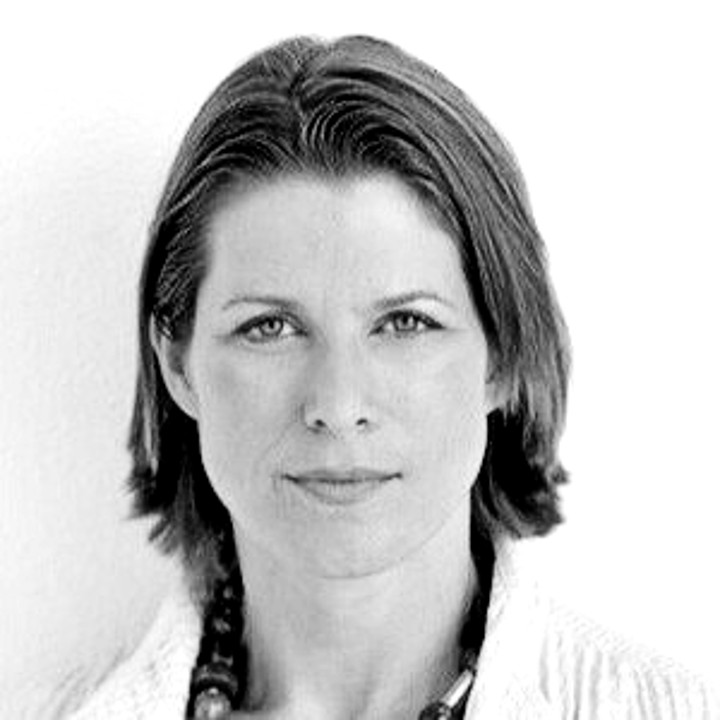 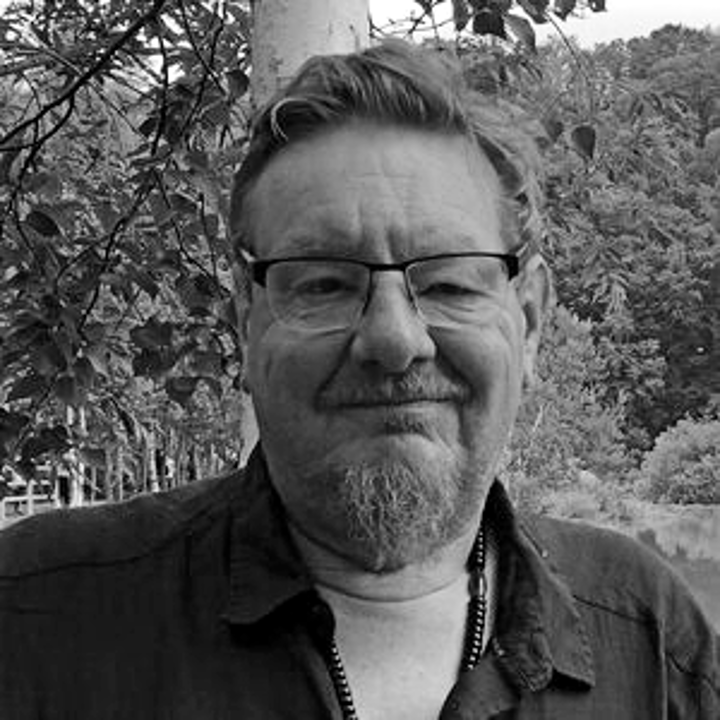 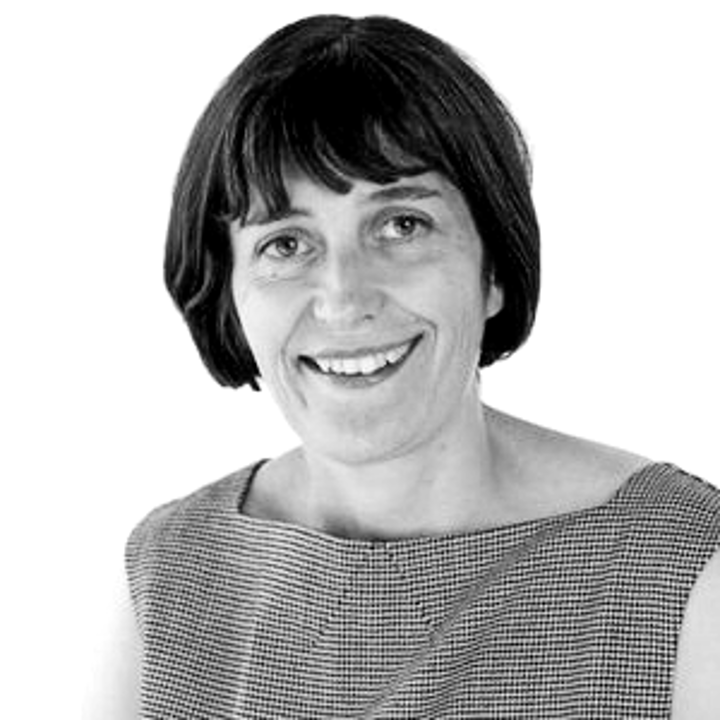 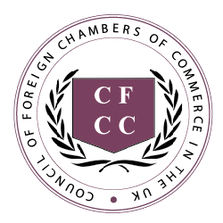