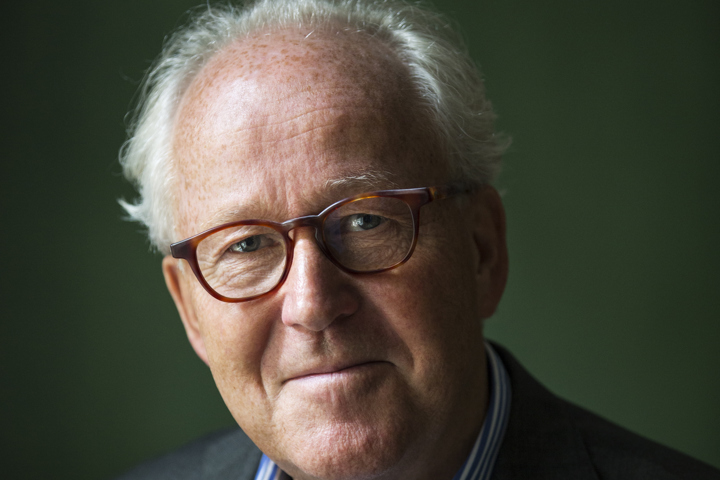 We have the great pleasure of featuring Lars Heikensten, Executive Director, The Nobel Foundation, at this Business Dinner on the history of the Nobel Prize and its challenges.

Lars Heikensten, born 13 September 1950, spent a year in Marion Iowa 1968 with AFS International Scholarships. He received an MSc in 1974 and a Doctorate in 1984 at the Stockholm School of Economics, where he also worked as a teacher and researcher.

Between 1984 and 1992 Heikensten held various positions in the Swedish Ministry of Finance incl. Director-General and Head of the Economic Affairs Department. In 1992 he became Chief Economist at Handelsbanken. Heikensten became Deputy Governor in 1995 and later Governor of the Swedish Central Bank. In 2006 he became the Swedish Member of the European Court of Auditors, the external auditing organization of the European Union. Since 2011 he is Executive Director of the Nobel Foundation. Among other things responsible for the financing of the Nobel Prize.

Heikensten has held many international positions, such as in the General Council of the European Central Bank (ECB) and the Board of Directors of the Bank of International Settlements (BIS), as well as Swedish Governor at the IMF. He has also held board positions in companies, university departments, “think-tanks” and government agencies. Besides, he has written several books, numerous articles in professional journals and participated actively in the Swedish and European economic policy debate.

About the Business Dinner

The SCC’s Business Dinner bring together tailored and differently composed, intimate groups for interactive roundtable discussions and great speakers. The format is informal and under Chatham House Rule. The dinner includes a starter, main course and coffee/tea.

Please register your interest to attend this event. Participant lists are curated with the theme of each Business Dinner in mind, for all attendees to get the most out of the discussions. You will be notified if your seat has been confirmed. Payment will be made upon confirmation.

Bookings are non-refundable, but at the discretion of the organiser, you can change the name of the person attending. For this, please contact events@scc.org.uk

This event is not yet open for booking

We are happy to announce that Donnelley Financial Solutions (DFIN), a leading global risk and compliance solutions company, has joined the SCC patronship to support the Swedish-British business community. Learn more: https://t.co/ecZnK4pq8I #DFIN #patron #patronship #SCC #UK
The SCC would like to welcome Econans as a new member of the Chamber. Econans provides application software and offers a platform to manage private finance, such as expenditure, loan, saving, income and other related services. Welcome! https://t.co/S61p1woYV9
Join us at the Nordic M&A Forum on 6 February at @LinklatersLLP, where we will be discussing the future and scale of opportunity in the Nordics ─ and keeping up with the US, among other topics. Visit our website to register and to learn more: https://t.co/bjQNkSG8AH #SCC #UK