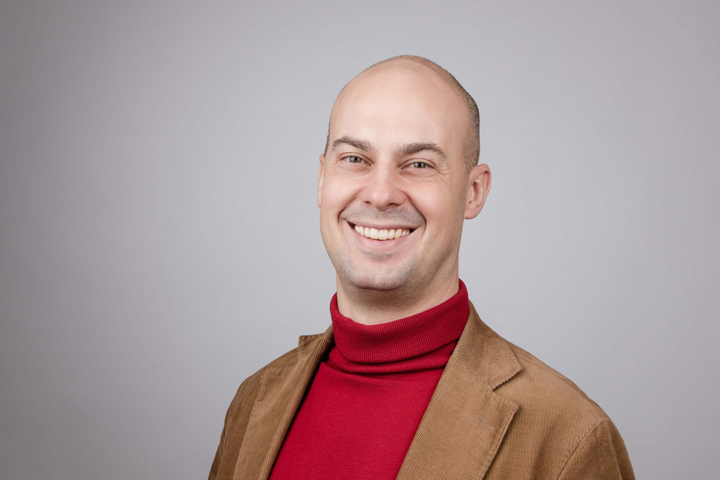 In recent years, Sweden has become a global hotspot for the games industry, but how can the Swedish game wonder be explained? At this Business Breakfast, Per Strömbäck, Spokesperson for the Swedish Games Industry, reveals the secret recipe for Sweden's game boom.

Per Strömbäck has a background in game development as well as in publishing, and he joined the games industry in 1996. Per was a Partner at Swedish indie developer Monsterland, which released Rock Manager in fourteen countries 2001, before moving on to Nordic publisher PAN Vision where he was the head of publishing.

Since 2005, Per has been involved in the games industry's trade bodies as the Managing Director of Spelplan (Association of Swedish Game Developers), and the Spokesperson for the industry-wide Dataspelsbranschen (Swedish Games Industry) body. Since 2015, he is the chair of the Nordic Game Institute foundation.

Per has given speeches in the French Senate, British House of Commons, Spanish National Congress, Sweden’s Riksdag, The European Commission, European Parliament and at numerous industry events. He holds a Cultural Leadership diploma from King’s College London and is at level 211 on Candy Crush Saga.

The discussions will be chaired by Linda Griffin, VP Global Head of Public Policy, King.

Breakfast will be served.

About the Business Breakfast

The SCC’s Business Breakfasts bring together tailored and differently composed, intimate groups for interactive roundtable discussions and great speakers. The format is informal and under Chatham House Rule.

Please register your interest to attend this event. Participant lists are curated with the theme of each Business Breakfast in mind, for all attendees to get the most out of the discussions. You will be notified if your seat has been confirmed. Payment will be made upon confirmation. By booking, members pay £25 and non-members pay £75.

Bookings are non-refundable, but at the discretion of the organiser, you can change the name of the person attending. For this, please contact events@scc.org.uk

Welcome to this webinar and Q&A, where Andrew Nugent Smith, Commercial Litigation Partner at @GowlingWLG_UK, will discuss what COVID-19 might mean for supplier and customer contracts. In partnership with the British-Swedish Chamber of Commerce. Book: https://t.co/NUQtgauqeK
On 31 March, we welcomed members to a webinar on Leading remote teams and successful online collaboration, featuring Nick Wright and Gabriela Triffiletti at Hyper Island @hyperisland. See our upcoming webinars here: https://t.co/cIi2qXpCZL #webinar #SCC #SwedishChamber
SCC member @peltarion_ai is offering its AI platform to medical COVID-19 researchers, to help process data in the struggle against the pandemic. The platform allows non AI experts to build and deploy AI applications. It is now coming into service. https://t.co/Cjqd2d0pyw