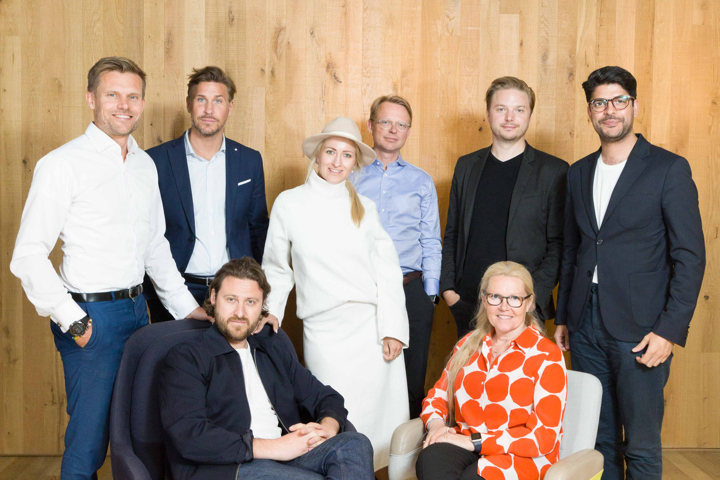 In June, twenty brave Swedish tech businesses joined London Bootcamp, a one-week acceleration programme during London Tech Week, to meet with and get first-hand advice from leading tech experts and investors. The Link caught up with two of the Bootcampers, Northfork and Togee, to discuss their experiences from the programme and what’s in store for them in the near future. London Bootcamp is organised by the Swedish Chamber of Commerce for the UK in collaboration with the Swedish Agency for Economic and Regional Growth. 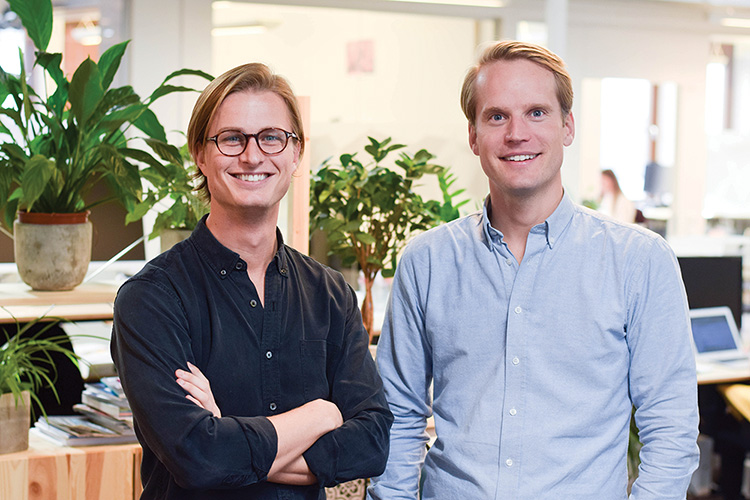 After recently closing a deal with Walmart, Northfork, a personalised shop-by-recipe platform for grocery retailers, is making a mark in the US. Now, the company is looking at expanding to the UK market, and participating in London Bootcamp has helped open doors. “An immediate result was initiating talks with potential partners. The network of the Chamber proved to be very valuable in making those connections happen,” says Erik Wallin, CMO and co-Founder of Northfork.

Northfork’s technology allows consumers to buy groceries at online retailers by recipes and meals, instead of adding single items to their shopping carts. According to Erik, this technology revolutionises online grocery shopping, making the consumers happier and creating more revenue for retailers: “We help retailers add value to their online stores. Shopping by recipes adds inspiration, speed and a more frequent communication with users, which enhances the shopping experience. In fact, shopping by recipes decreases the number of clicks by 80 %, compared to traditional grocery shopping online. By connecting the Northfork platform to their online stores, retailers can focus on other things such as performance, traffic and conversion.”

Networking and knowledge sharing
Taking part in London Bootcamp provided the team at Northfork with many valuable insights and eye-openers. “We had a couple of energetic days filled with networking, knowledge sharing and meetings. From both a personal and a business perspective, it was a great experience. Along with the scale-ups that were taking part in the programme, who shared similar challenges that Northfork does, the programme gave us insights from companies that have actually made it in the UK and the issues that they were facing along the way,” Erik says and continues: “One of the eye-openers was understanding the differences in business culture between Sweden and the UK. To build personal relationships is an important aspect of succeeding in the UK. For example having a pint with a business partner is time well invested.”

Connecting Walmart stores to recipe shopping
Earlier this autumn, Northfork revealed closing a deal with the world leading American retail corporation, Walmart. Robin Rendahl, CEO at Northfork fills us in on the details: “Northfork is the technology behind the new Walmart and Buzzfeed Shoppable Recipes feature in the Tasty app. The new feature enables customers to purchase recipe ingredients for pickup or delivery from Walmart stores across the US. It is designed to increase conversions, adding new revenue and building customer loyalty through tailored shopping experiences.”

Now, Northfork has its eyes set on the UK market. “We see huge opportunities in the UK. Despite a decreasing number of people shopping groceries online, the sales are increasing. We believe that Northfork can assist retailers to build new momentum and reach a wider audience. When we have proof of concept both in the US and the UK, it will be the stepping stone for the company’s continued expansion.” 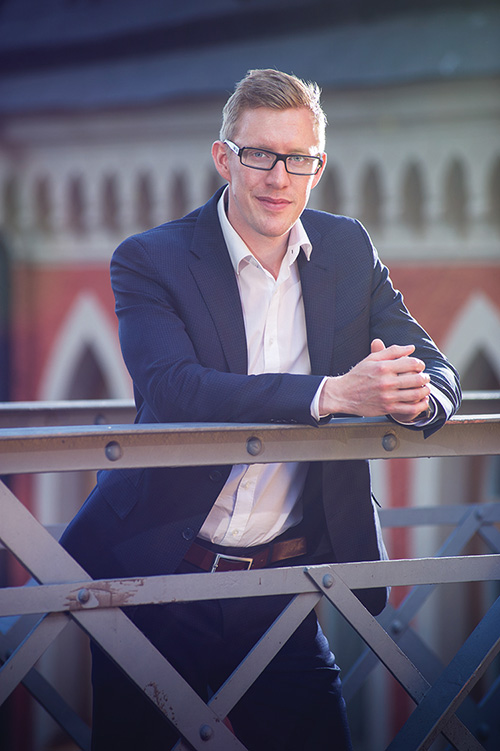 Togee: Redefining the meaning of sharing

For Togee Technologies, taking part in London Bootcamp has led to a number of new opportunities in the UK. “We immediately gained interest from several world-leading companies within several industries. I also got the chance to pitch at Google, a great opportunity to present Togee to the tech community,” says Peter Andersson, CMO at Togee Technologies.

An inconvenient and hectic work environment, where lack of direct and personal communication became an aggravating issue, gave Togee Technologies’ CEO Daniel Diegelmann an idea of a mobile application that would replicate the personal meeting in a digital shape - mobile to mobile - to ease and enhance the shared experience at both ends of the screen.

Shared screen experiences
The idea developed into Togee, an app in the social media segment, that enables mobile users to communicate and share screen experiences with one another in a completely new way. “The users have the ability to video chat, doodle and comment simultaneously in an interactive screen sharing format, thus optimising the screen time. No other mobile app on the market today allows such a personal and advanced experience,” Peter explains.

A rewarding experience
For Peter, London Bootcamp has been one of the most rewarding programmes he has experienced as CMO of Togee Technologies: “I appreciate all individual meetings with a wide range of tech professionals, investors and brands, many of whom are close to signing considerable game-changing deals with us. World-leading telecom companies, renowned media houses and the largest football clubs in the world, to mention a few.”

Redefining the meaning of ‘sharing’
The company is currently beta testing the app, with nearly a thousand test pilots providing feedback before the official launch. “We are extremely satisfied with all the positive reviews so far. Upon our initial release on App Store and Google Play later in 2019, mobile users no longer have to send countless screenshots or write a lot of lengthy texts in order to communicate and understand one another. With Togee, we challenge and redefine the true meaning of ‘sharing’”.

Join us on 27 February to Meet the Swedish Press at the Royal Oak in Marylebone. In a relaxed setting, guests will have the opportunity to meet, network with and pose questions to Swedish journalists based in the UK. Sign up for the event on our website: https://t.co/f8jh9On6g5
The SCC would like to welcome Chorus as a new member of the Chamber. Chorus is a digital consultancy within healthcare, that develop digital solutions for e.g. clinics and hospitals. Welcome! Learn more: https://t.co/IP2Bk3YXV6 #SwedishChamber #SCC
In this feature Elisabet Vinberg Hearn at Katapult Partners @Katapulters and Astrid Trolle Adams at LOGOS Legal Services elaborate on the cultural nuances in leadership, negotiation and legislation in Swedish and British business environments. Article: https://t.co/7p2yLXGodn