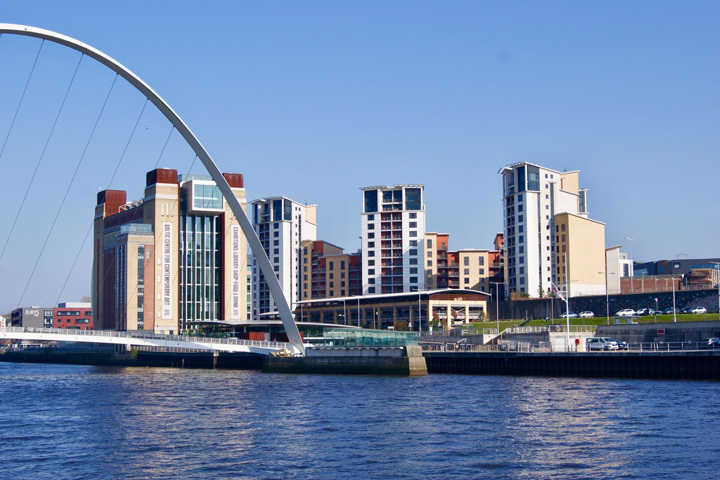 The North East Chapter is based in Newcastle upon Tyne, and covers the counties of Northumberland, Durham and Tyne and Wear, facing the North Sea. The region has a population of 2.6 million. The region was historically strong in heavy industries, mining and process industries, but has in recent decades shifted to becoming more mixed with a knowledge-based economy. Technology start-up figures are the highest in the country compared to its size, and skills are improving faster than the national average. 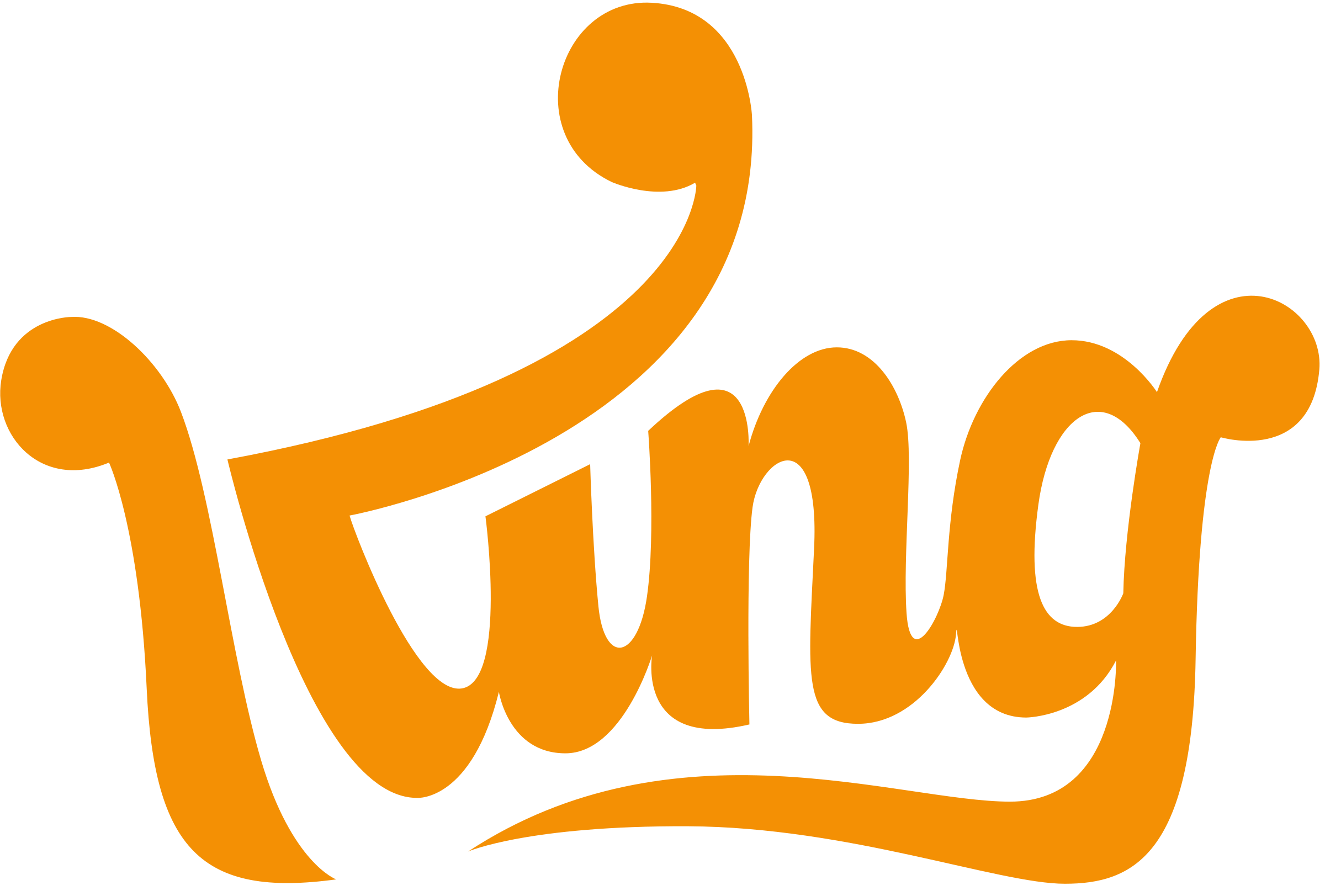